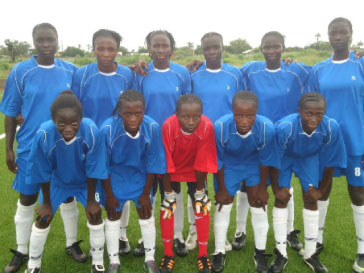 Gambia Women U-17 team were said to have arrived safely in Baku, Azerbaijan, Tuesday morning ahead of the much anticipated FIFA U-17 Women’s World Cup.

The Gambian girls flew from Casablanca, Morocco, where they had a ten-day training camp preparing for their first-ever high profile FIFA tournament.

The gallant girls, while in the North African Maghreb, finished their second and final practice match against a local Temara selection crushing them 6-1 with The Gambia’s two lethal strikers Adama Tamba and Awa Demba on the accounts list for a duo hat-trick.

Earlier, the team narrowly lost 3-2 to the Morocco national side.

The FIFA World Cup kicks off on Saturday 22 September with The Gambia opening their debut against Korea DPR before engaging the USA and France later on. (Source GFA media officer Bakary B. Baldeh) 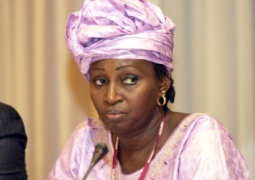