Svien Age Sandaker, a Norwagian tourist, was last Friday remanded in custody by the Bundung Magistrates’ Court, presided over by senior Magistrate Mbacke.

Sandaker was arraigned on charges of sexual abuse of a child, child pornography and sexual exploitation, charges he has vehemently denied.

The charge sheet on count one stated that the accused, Svien Age Sandaker, between 2009 and 2010, at Brufut village in West Coast Region, being a tourist, sexually abused children under the age of 18 years.

Count two read that, in the same year and place, the accused indecently pornographed children under the age of 18 years.

Count three revealed that in the same year and place, being a tourist, the accused sexually exploited children under the age of 18 years by touching their bodies. 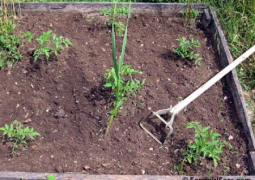 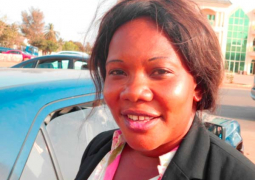