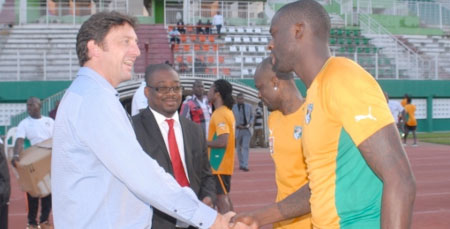 A British diplomat, who is a big fan of the Elephants, was invited to a training session before the Elephants leave for The Gambia on June 6.

The Ambassador of Great Britain in Côte d’Ivoire, Mr Simon Tonge, attended the second training session before the June 8 clash for World Cup qualifying in 2014 on Tuesday at the Felix Houphouët-Boigny.

According to a member of the communication service of the Embassy who accompanied the diplomat, Mr Simon Tonge wanted to greet the Elephants, especially players from English clubs, the Ivorian football federation website fif-ci.com has revealed.

For the occasion, the British diplomat was entitled to all privileges. The President of the IFF, Mr Augustin Sidy Diallo, who met Mr Simon Tonge, followed the training of the Elephants, which lasted an hour.

At the end of the session, he exchanged with Sabri Lamouchi, the coach of the Elephants. With the players, the diplomat discussed with pleasure in the language of Shakespeare. 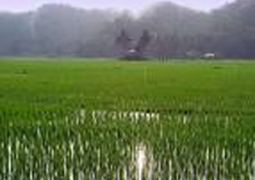 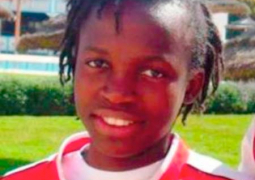