The need for The Gambia to be used as a model country in softball development was strongly echoed by delegates from member countries of the Africa Softball Federation during the forum which ended on Friday.

According to the delegates, the Gambia National Softball Association (GNSA) has made significant progress barely six months after its formation.

"This is a clear manifestation of the rate at which the game is growing in the country and coupled with the interest built by its members. The progress is a remarkable one and we believe The Gambia should be used as a model country on softball development," said a Kenyan delegate.

Another milestone during the forum was the US$100,000 pledge made by the President of the International Softball Federation Don Porter, as part of the federation's commitment to the development of the game on the continent. 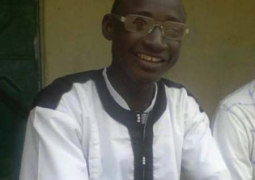