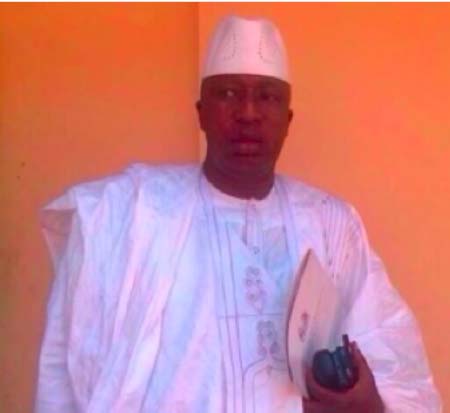 The Gambia will host the first-ever major international conference on Ebola in West Africa at the end of this month, February.

The conference will be organised by the Sierra Leone Embassy in The Gambia in collaboration with the Ministry of Health.

This is expected to attracted personalities from across the region and abroad including medical practitioners dealing with hemorrhagic fevers such as Ebola, to give a thorough look into disease and come out with ways and means preventing its occurrence in the region.

Ambassador Soulay Daramy while speaking on preparation for the conference on Friday at the new Sierra Leone embassy in Kerr Serign, said his embassy has set up a unit called Rescue Sierra Leone Initiative (SLI) which is spearheading the campaign against the Ebola epidemic and in their country and other countries affected by the Ebola crisis.

The RSI, he said, is out to complement the efforts of governments in fighting the Ebola epidemic that broke out in the Mano River Union region over a year ago.

“This conference, which is tentatively, slated from 26-28 February is designed to hold a soul searching discussion on the roots and branches of the cause of Ebola, its origins, effects and other complications,” the Sierra Leone Ambassador said. “This is a rare disease that has caused immense havoc in the Mano River region of West Africa.”

He added: “We will have scientists, journalists, politicians, biologists and other renowned professionals from across the world to this Banjul conference.”

Sports officials to embark on national sensitization tour on wrestling