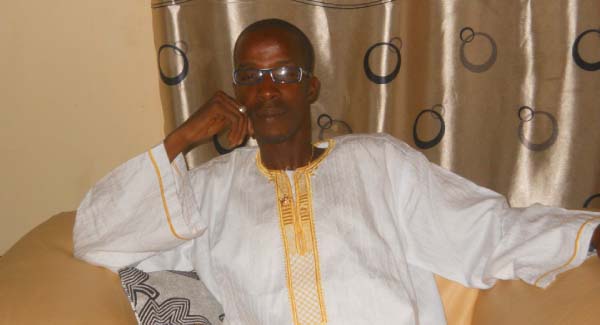 Final plans are being put in place by the executive of the Gambia Music Union (GMU) to hold its second congress.

Since it was founded in 2008 to run the affairs of musicians in the country, the GMU has been able to make some good progress such as registering films and sensitizing musicians in different areas, said  Mahammeh Sumareh, spokesperson of the union.

Sumareh, who was speaking in an interview with Entertainment on Tuesday at the Gamcel Head Office in Kanifing, said their tenure of office was coming to an end; therefore the union is preparing to have its second congress.

The executive had served the union for four years, he noted, saying that since its formation, the union has been sponsored by the National Centre for Arts and Culture (NCAC).

“The union is here to protect and sensitize musicians on issues relating to their profession,” Mr Sumareh said.

Lamenting on the lack of cooperation of musicians, PRO Sumareh expressed dissatisfaction with musicians for not registering with the union.

“Most of the musicians in the country are still refusing to join the union,” he told PointEntertainment.

Sumareh therefore called on musicians in the country to register with the union and be paying their subscription fee.

He disclosed that one of the difficulties the union faced in the last four years has been lack of funds to run its programmes.

He also said all those interested in contesting for the positions of president, vice president, PRO, secretary general and programme coordinator have to come from outside but not a musician.

He also thanked the Gambian leader, the NCAC and the American embassy for their support. 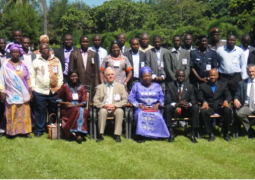