Turkey gives US$75,000 to Operation Save the Children Foundation 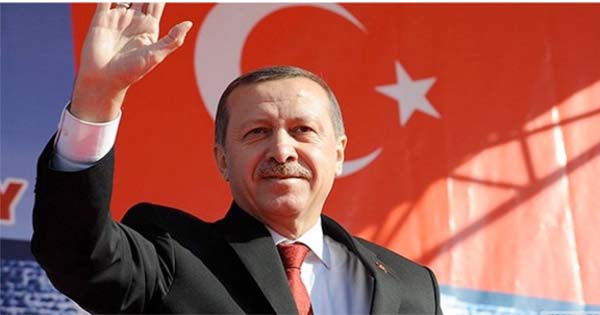 The Republic ofTurkey, through the Turkish Embassy in Banjul, has donated 75,000 USD to the “Operation Save the Children Foundation (OSCF)” to assist this notable charitable foundation’s efforts in complementing the development strides of the Government of the Islamic Republic of The Gambia.

A press release from the Turkish emabssy in Banjul said the donation in consideration of “the numerous positive impacts the Operation Save the Children (OSCF) has had on the lives of Gambian children and their families by extension and its high ambitions regarding The Gambia’s development”,

His Excellency Ergin Soner, the Turkish Ambassador to the Gambia, revealed and submitted the said donation to Her Excellency Zineb Yahya Jammeh (First Lady), the Chairperson of the Foundation, on behalf of Her Excellency Emine Erdogan, First Lady of the Republic of Turkey, during the fundraising breakfast meeting on Thursday, 21 January, 2016 at the Coco Ocean Resort and Spa.

In light of this, the Republic of Turkey has once again demonstrated her determination to continue to support The Gambia in her efforts to materialise its social and economic aspirations.

Ambassador Soner has been awarded as Goodwill Ambassador of The Gambia by the First Lady, H.E. Zineb Yahya Jammeh. 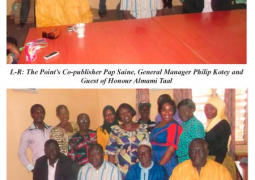