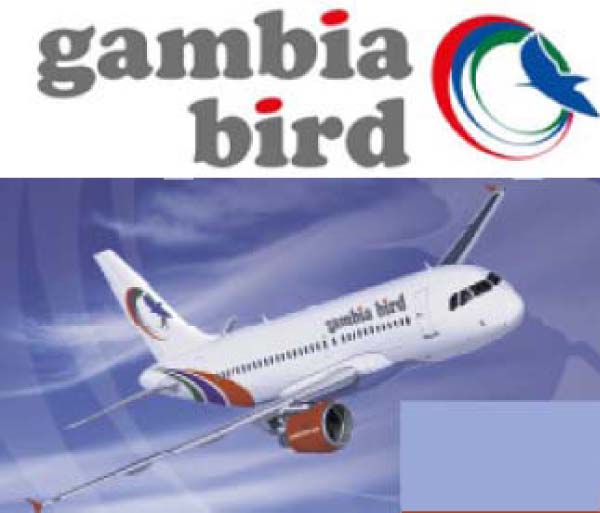 This disclosure was in a statement read over the state television station, GRTS, over the weekend.

Although The Gambia has suffered no case of Ebola, the epidemic has indirectly affected the country’s tourism industry as guests were reluctant to come.

However, the government has been implementing measures to prevent the spread of the disease since April when the first case was discovered in Guinea.

It banned all flights from countries hit by Ebola as part of steps to prevent the deadly virus from reaching the country, in August 2014.

Consequently, the Ministry of Transport ordered local airline companies serving Banjul and the sub-region “not to pick up passengers in Sierra Leone, Liberia and Guinea Conakry as inbound passengers to Banjul.”

Ebola has killed nearly thousands of people in Liberia, Sierra Leone, and Guinea over the past months. Ebola causes flu-like symptoms including fever. In the worst cases, it causes unstoppable bleeding.

It spreads among humans via bodily fluids including sweat and can spread by simply touching an infected person. With no vaccine, patients believed to have caught the virus have to be isolated to stop further contagion. 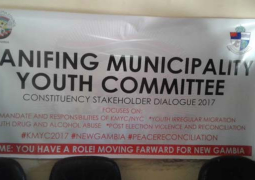