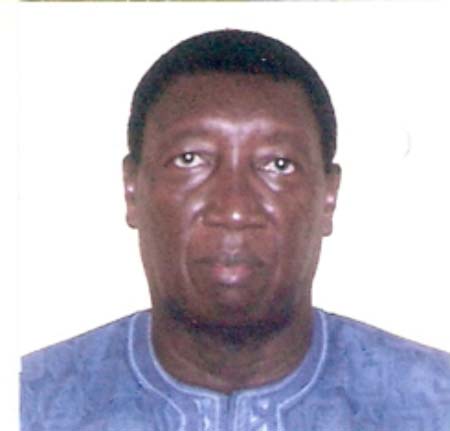 Gambia Labour Congress has issued a press release calling on President Yahya Jammeh to respect the will of the Gambian people and relinquish power.

As a Civil Society Organisation pivotal in National Politics, we deplore the refusal of the incumbent Alhaji Yahya A. J. J. Jammeh to accept the verdict of the people and call on him in the name of peace and justice to relinquish power as demanded by the people through a democratic process.

We further call on the incumbent to desist from any act that may jeopardise the will of the people and the peaceful co-existence of the working class families.