Gambia ends 3 decades of away winless sprint in AFCON qualifiers 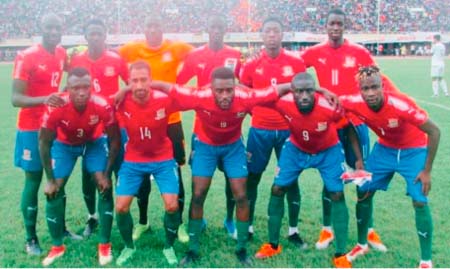 Gambia senior national team have ended their three decades of away winless run in the continent’s prestigious biggest football fiesta; the Africa Cup of Nations qualifiers.

The Scorpions came from one nil down to beat Angola 3-1 in the first-leg fixture of the 2021 Africa Cup of Nations qualifiers, played in Luanda on Wednesday to grab their first maximum points away from home in the qualifiers.

The Scorpions last victory away from home in the continent’s biggest football carnival qualifiers was in 1983 against Mauritania in Nouakchott.