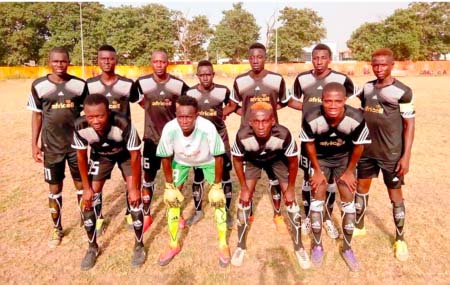 Brikama, Foni and Farafenni have all sealed wins in the ongoing Africell-sponsored super nawettan after winning their respective group games played on Wednesday.

They need a win against Kombo East, who secured 9 points, to advance to the quarterfinal of the yearly football fray.