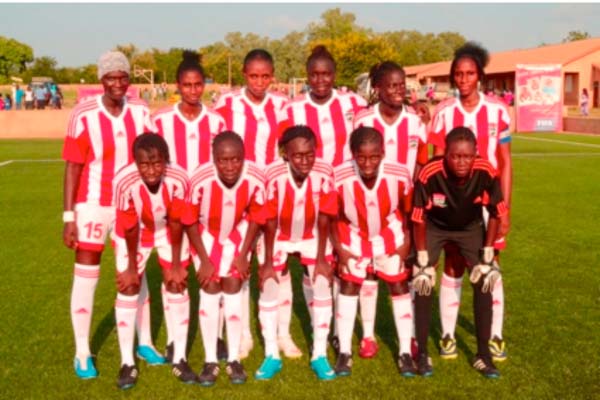 The Gambia have been paired with Sierra Leone in the FIFA U- 17 Women’s World Cup, Uruguay 2018 qualifiers.

The female Scorpions will take female Leone Stars in the first leg in October in Freetown.

Initial plans for a friendly international for the Gambia female Scorpions against Cape Verde in Banjul have been called off.

But talks have advanced to finalize an alternative warm up with a neighbouring country later in September.

Previous:
Batokunku ready to contest with Farato for Kombo South district tourney crown
Next:
SPECIAL EDITION ON HAJJ PILGRIMAGE: A GENERAL DEFINATION, ITS EXCELLENCE AND PREREQUISITES 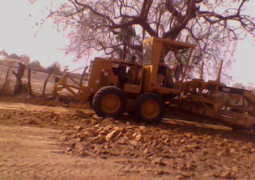 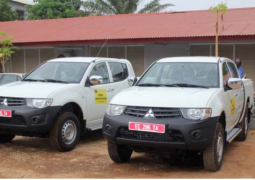