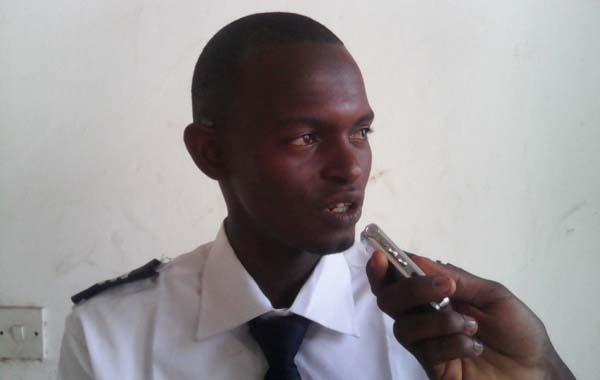 The Gambia College students on Thursday handed over students’ executive powers to a new body of leadership for tenure of one academic year.

The post of education went to Modou Marra; Sports to Luntang Bah; Women Affairs to Serrah Wilson; Information to Abubacarr Jallow; Social secretary to Fatou Secka; and assistant Secretary to Mama S Susso all from the School of Education.

During the campaign period, students urged their aspirants to consider the fate of burning issues like sanitation and learning facilities especially at the Brikama campus.

The had lamented that “the environment is a total mess” in terms of sanitary condition and that classroom space is a huge problem due to “shortage in furniture”.

The college students bemoaned the situation, saying all previous bodies of their students’ union executive have “failed greatly” on similar students concerns including timely payment of monthly stipend.

The new president of the Gambia College Students’ Union told The Point newspaper that although one academic year is too short for any executive to earn total success on students’ concerns, his team will build on “the good foundation” of his predecessors.

However, Mr Jallow said the student executive have power limitation on some of the major decisions for students.

He however said they now have greater hope on the college administration which has been under the University of The Gambia for some years now.