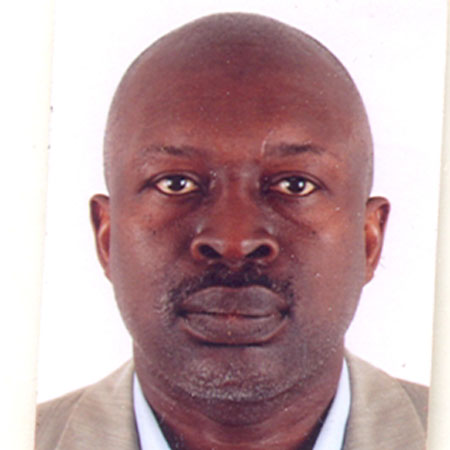 Speaking in an interview with Pointsports yesterday, Mr. Wadda said after successfully completing his coarse he will now pursue a B license professional coaching coarse and will later on proceed with an A license.

Mr. Wadda stated that before starting his coaching course in the UK he had coached Real de Banjul  and the team has won doubles during his tenure as coach.

He pointed out that he wanted to develop himself as a coach with the idea of coming back home to develop the local coaches. 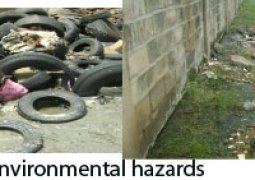