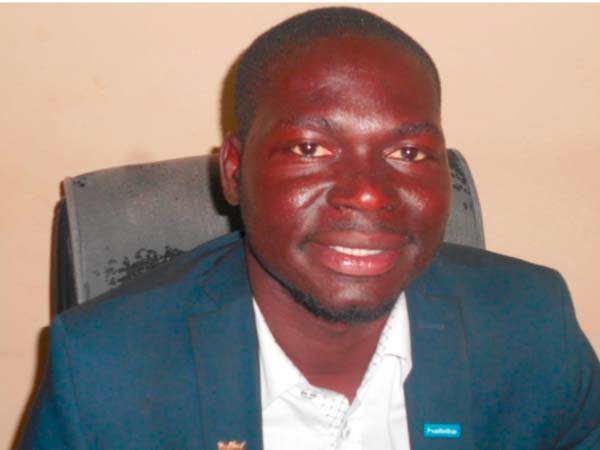 A Gambian based in Finland, together with investors from Finland, is currently in The Gambia on feasibility study to the assess investment potential of the country.

The meet will meet with various companies dealing in land sale with a view to seeing possible ways of partnering with reliable companies to bring more investors to buy land in The Gambia to boost the economy of the country.

This was revealed to the press during a press conference held recently by Morris Gomez, managing director of Habita Company, located at Brusubi Turntable

According to MD Gomez, he was with the Chief Executive Officer of Habita Company in Finland, which is the parent body, to promote the tourism sector of The Gambia.

He said they had met with reliable companies who would help them to have better lands for sale around the seaside, to encourage foreign investors to come and buy land in The Gambia.

Mr Gomez, who studied in one of the universities in Finland, said that in 2016 he managed to come across a company called Habita in Finland.

He said the company has been in Finland for the past thirty years and is an independent real estate company, adding that they also have offices in Russia, Austria,  Portugal, Spain and  now they  are thinking about Africa.

He said that after several consultations with the CEO, he was able to convince him to visit The Gambia to study the investment potential of the country.

According to Mr Gomez, they came in the first week of April to do the ground work with the Ministry of Tourism and Culture.

Upon the arrival of the CEO in The Gambia, he explained, he was taken to the office of the Minister of Tourism and Culture for discussion and later to GTBoard to see the statistics of tourists visiting The Gambia.

The main idea was to promote tourism where Europeans could come to buy land in Africa, especially in The Gambia, he said.

He said when they checked the records, they have got to know it could work to bring people from Europe to come and buy land in The Gambia, as Scandinavia is too cold hence the old or retired people of that country would like to come to The Gambia.

According to MD Gomez, after finding out the statistics they realised England has the highest number of tourists visiting The Gambia.

He said they decided to open an office in England, with one already in Germany, to market The Gambia.

He added that they are also in the process of opening an office in Sweden to market The Gambia.

Mr Gomez further said there are plans to expand the website to open more offices in other European countries.

All the tourists that are coming from European countries could have the chance to buy properties in The Gambia, which would bring foreign exchange into the country.

He said they are working with different investors since they are the ones investing money in different countries.

He said they would like to have 90 per cent of Europeans who want to buy properties in The Gambia to buy around the seaside” for them to have easy access to the beach side to take sun bath.

According to Mr Gomez, it is also among their plans to get investors to buy hotels.

He said they decided to come and see the possibility of investing in The Gambia to plough back into the country to generate more revenue for the Gambian economy and people. 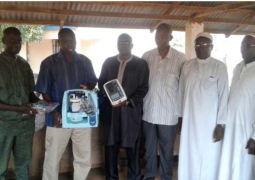