Jamatul Tijania recently donated some medical items to Bakau Health Centre at a ceremony held at the centre, as part of its contribution to the health sector.

Speaking at the handing over ceremony, Essa Mbye, secretary general of the organisation, said the donation would play “a very important part” in the health service delivery of the centre.

“This initiative came from Tiwawon, which is initiated by the family of Athagie Malick Sey of Tiwawon represented by Mulai Abdul Azis Sey (Habibu) and his brother Sering Halifa Abacarr Sey.”

In receiving the items, Kebba Sonko, head of the Bakau Health Centre, thanked Jamatul Tijania for the donation, saying: “This is part of complementing government’s efforts in the service delivery of the health sector.”

The items, mainly clearing implements, will help in the clearing of the health centre, he says. “These items are going to help a lot of people and will greatly contribute to minimising the mode of infection.”

Other speakers on the occasion included senior members of the organisation such as the president, Biran Gai, and its vice president Amadou Gigo, as well as heads of delegations as Alhagie Dodo Bah and Aji Sukai. 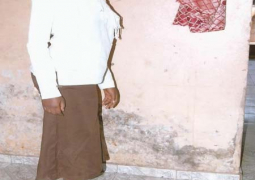 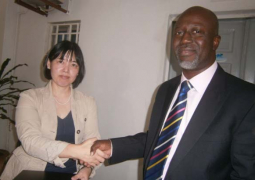 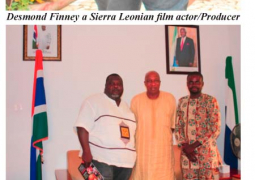