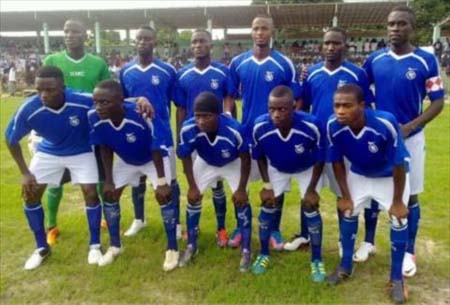 In Brikama, Punterlaner will lock horns with Sky Power in the 2015 Brikama knockout final tomorrow, Saturday 24 October 2015, at the Brikama Box Bar Mini Stadium at 4.30pm.

Punterlaner booked their ticket to the Brikama knockout final following their penalty shootout win over AC Milan, after the regulation time ended 2-2 in the semifinal.

Sky Power advanced to the Brikama knockout final after thumping Soccer 2-0 in the semifinal.

Former U-17 striker Jatta Baldeh and Mustapha Drammeh were on target for Sky Power.

The league final was re-scheduled after the first final game failed to produce a winner at the weekend.

Ebou Gaye and Mam Ngorr Mboob were on target for the Wellingara-based outfit in the 51st and 63rd minutes of the game respectively.

In Bakau, Vidar will contest against Kachikally United in the 2015 Bakau knockout final billed for today, Friday 23 October 2015, at 4.30pm at the Real De Banjul Football Field, Independence Stadium in Bakau.

Vidar will be fighting for a win against Kachikally United to claim the knockout title after losing the league to Luneburg on Tuesday.

Kachikally United, on the other hand, will also be aiming for a victory against Vidar to snatch the knockout title after losing the league title to Luneburg.

In Banjul, Dingareh will clash with Lancaster United in the 2015 Banjul league set for tomorrow, Saturday 24 October 2015, at the Banjul KG5 Mini Stadium at 4.30pm.

Dingareh, who beat Digi Dambi on penalties, after the regulation time failed to produce a winner in the final played at the weekend to lift the 2015 Banjul knockout title, are determined to come out victorious against Lancaster United in the final, to complete a double in Banjul. 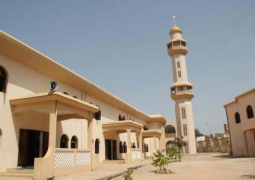