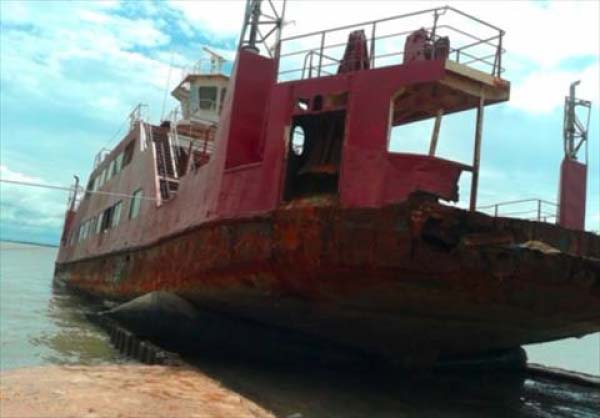 The cost of ferry tickets will increase by at least 60 per cent with effect from 1st January 2015 across all ferry crossing points in The Gambia, barely one year six months after tickets were increased by at least 50 per cent.

The management of The Gambia Ports Authority (GPA) Ferry Services has announced in a statement that this new tariff increase is for “Gambia customers.”

Private cars will now pay D250 instead of D190.Tickets for private Jeeps and double-cabin vehicles will also hike to D300 from D240.

Tickets for bags such as rice, groundnuts, and cement that weigh 50kg are still maintained at D15, but that of cattle is to increase from D50 to D65.Sheep and goat owners have to pay D20 instead of D15 for each of the ruminants.

At the dawn of the New Year, truck drivers will pay D85 and not the usual D60 for each tonne the truck weighs.

The management of GPA said the provincial ferries are not left out in the tariff increase.

Come 2015, passengers using the Trans-Gambia ferry crossing point will see the cost of tickets hike to D15 from D10.

Tickets for private cars will increase from D100 to D140 and that for jeeps and double-cabin vehicles from D110 to D150.

Tickets for 50kg bags of rice, groundnuts, and cement are still D15, but cattle will increase from D15 to D25; small ruminants like sheep and goat from D15 to D20.

For each tonne a truck weighs, the driver will pay D70 instead of D50 in order to cross at the Trans-Gambia ferry crossing point.

The management of GPA Ferry Services has stated that this impromptu tariff increase was prompted by the “huge investment” on the rehabilitation of the two main ferries at the Banjul-Barra crossing point, namely Johe and Kanilai, as well as the ferries at the provincial crossing points.

The high operational expenses such as fuel and spare parts are also a factor in the tariff increase, the GPA added. 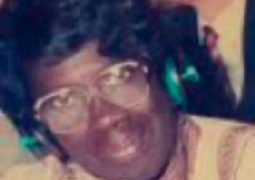