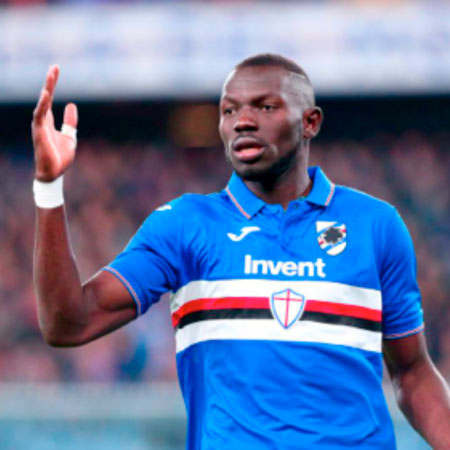 West Ham have reportedly joined the race to sign Scorpions defender Omar Colley from Serie A club Sampdoria for a fee of 15 million pounds.

It was previously reported in January that Newcastle United were keen on the 27-year-old Gambian skipper and were planning for imminent talks, with a summer move deemed more likely  this month.

Southampton were also reported to have joined in the pursuit alongside Newcastle for the centre-back.

It is understood that the Lamin-born player is open to the idea of moving to England in the future and that he could cost around £15milliom. The report explained that West Ham may need to move players first to make room at the London Stadium.

Sampdoria currently sit 16th in the Italian top-flight, but Colley is one of their star players and has impressed during his one-and-a-half year with them. He is a no-nonsense centre-back with great athleticism and pace, as well as the strength that could make him a decent fit in English football.

Colley currently has a better ratio of ball recovery (233) compared to the best rated African center-back Kalidou Koulibally of Senegal.

His £15million price tag looks a tempting one considering he is entering the peak years of his career, but West Ham boss David Moyes needs to work out his preferred centre-back combination.

Omar Colley was signed from Gent for eight million euros in 2018 and his Italian employers could let him go if manager David Moyes is willing to pay at least 15 million pounds or more. 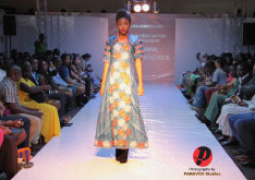