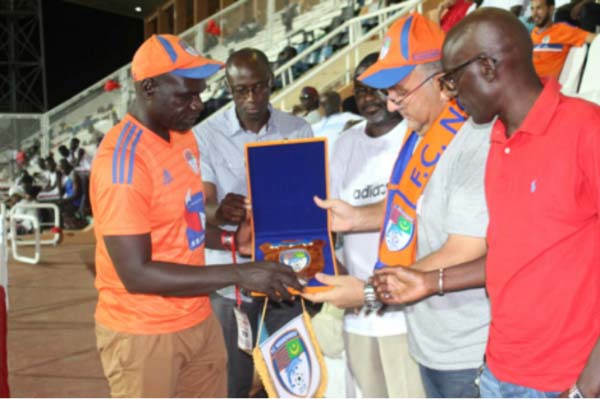 Mauritanian side FC Nouadhibou presented gifts to Real de Banjul on Tuesday at the Independence Stadium in Bakau.

The gifts, which comprised Nouadhibou club emblem, pennant, scarf and a cap, was presented to President William Abraham by the Mauritanian club’s Technical Director Samba Gaye.

Mr Gaye said the gifts were in appreciation of Real’s extending an invitation to his club to take part in the Real @ 50 football tournament. He also extended and shared good wishes from his club president to Real.

Gaye expressed delight to be part of Real de Banjul’s 50-year anniversary tournament, adding: “We are very happy to be part of the event.”

President William Abraham thanked Samba Gaye and expressed satisfaction over Nouadhibou’s participation before wishing them good luck in their league and also expressed hope for a future collaboration and understanding between the two clubs. 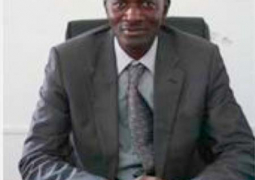