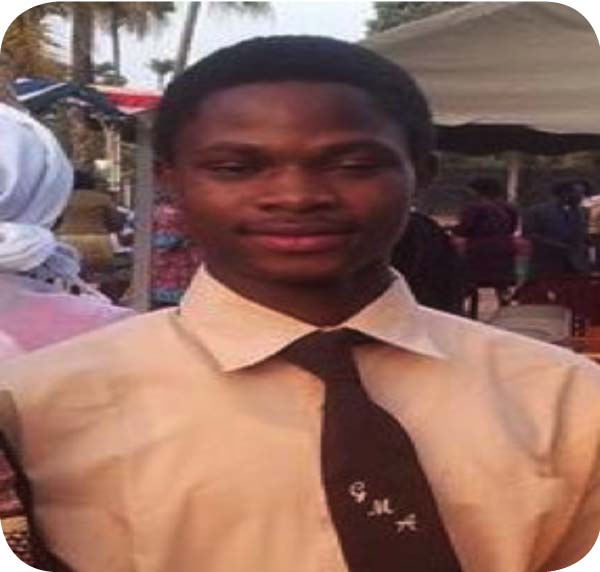 In today’s edition, we bring you the recent speech delivered by the President of the Young People in the Media (YPM), Eric Samuel Ketter, to celebrate International Children’s Day of Broadcasting 2015.

He said around the world, men and women have different roles to play in the societies when it comes to development of young people, adding that they have all seen a bit of what children and young people could do.

He said adolescence is a time of change as girls and boys shift into adulthood, and are faced with fitting into gender roles.

It is important for young people to see and hear their peers expressing who they are, and what being a girl or boy means to them, he said.

He pointed out that the ICDB provides a platform to discover children’s opinions, see their perspectives and listen to their stories.

There is no “one” answer to what it means to be a girl or boy, he said, adding that when children see others in different roles, with different dreams, it is an inspiration.

He said looking at the theme: “Children the Invisible Force at the Fore Front”, it was important to note that not being seen does not mean not being there.

Children are often sidelined, especially when it comes to decision making on issues affecting them directly or indirectly, he noted.

Also speaking at the ceremony was Bakary Badjie, a board a member of Young People in the Media, who said the theme for this year’s celebration of International Children’s Day of Broadcasting 2015:“Children, the invisible force at the forefront” tells all that they needed to recognize the significant role children have in shaping a brighter future for each country.

For this reason, the Young People in The Media would be launching the “He for She Campaign” in support of the girl-child in the media, he said.

The campaign would ensure that boys support their female counterpart to raise awareness on issues affecting girls using the media.

“We at the Young People in the Media have the firm beliefs that young people have the capacity, potential, courage and expertise to make greater headway in the media, if they are given the maximum support and encouragement by all sectors of society,” Mr Badjie said.

He added that as they mark ICBD, the young people and children must realize that their primary goal is to succeed in life, to be great characters, good students who are determined to make a mark in our country.

“The Gambia needs our services today and in the future, and we must prepare ourselves for that duty of nation-building,” he declared.