FAWEGAM on Gender violence Against Girls 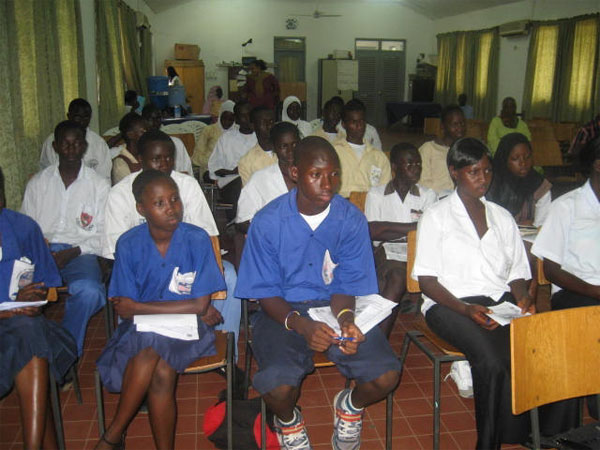 The Forum for African Women Educationalists Gambia Chapter (FAWEGAM) last Friday held a one day bantaba (annual gathering) for students at the Regional Education Directorates, Region One, Kanifing. The gathering, which brought together students from different schools in the region, centred on violence against girls. FAWEGAM is an organisation to support women and girls in acquiring education for development.

In her welcoming remarks, the chairperson Mrs. Emily Foon-Sarr, anticipated that the information shared would be based on practical, real life experiences that will awaken the minds of girls to some of the difficulties they may face in their future lives. It would also however teach the young girls how to be economically independent, self reliant and confident. These, she said are the first step towards shielding oneself from being so easily victimised. She encouraged girls to learn to speak up and report cases of violence.

According to her, years ago violence against women was not given the attention it deserved and was for the most part regarded as an everyday occurrence. This was particularly true because women were subservient and without a voice.

"It is only in recent times that women discovered that by coming together they could gain the strength to enable them to claim their rights in a social and religious set up," she said. She described the forum as an opportunity to make girls enlightened as to the processes and channels they can access to escape the realities of being the victims of violence. 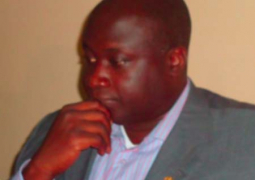 Ebrima Jawara back as PS Agriculture