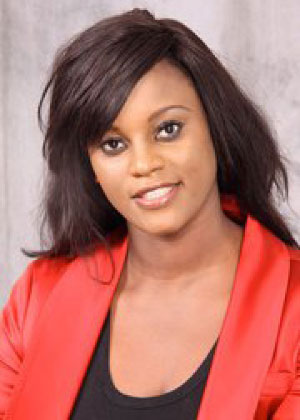 The Point has learnt through reliable sources that Ms Fatou Camara, renowned Gambian journalist and Chief Executive Officer of I-Media company, has been appointed as the new Director of Press and Public Relations at the Office of the President.

Fatou Camara, a TV star, is the host of the famous Fatou Show on GRTS television and a TV news presenter. A diploma in Access to Media and Communications holder, Fatou also spent a three-year stint at the US Embassy as Protocol/Military Liaison Assistant to the Ambassador.

Prior to her joining the diplomatic circle, madam Camara had juggled a successful career in broadcasting as she had worked with Radio 1 FM, Citizen FM Radio and Gambia Radio and Television Services, where she is regarded in many quarters as the Queen of the television thanks to her charming personality, fluency and accuracy in the presentation of news in the English language. Fatou was also one time CNN Gambia correspondent.

Her professional clout in this area commands everyone who cares to listen.

Credited for being one of the country's prominent female personalities in the communication industry, Fatou's authoritative ideas are no waste treasure; she has initiated and established a powerful Media and PR company, which is transforming fast into what could be Senegambia's first ever "Media Empire". 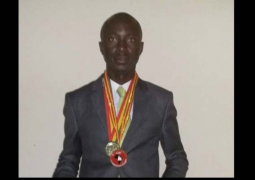 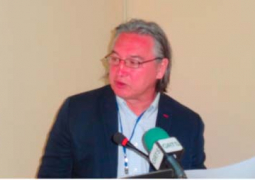