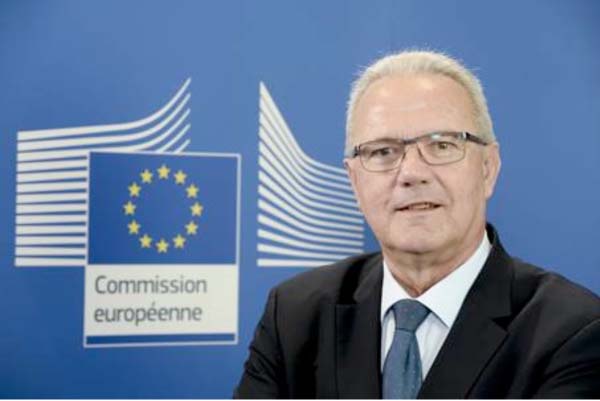 The European Union is to give a significant package of immediate and longer term financial support to The Gambia, Neven Mimica, European Commissioner for International Cooperation and Development, has announced.

“We will make sure that the new Gambian state can deliver as it should,” he said in a statement issued ahead of his expected signing of financial packages with the Gambia government today, Thursday.

The EU diplomat said it is important to support the new government in the numerous reforms it has committed to do, and to stand up to the high expectations of the population.

He said the EU will also strengthen inclusive sustainable growth and job creation for the young Gambians.

The EU diplomat said the European Union “wants to rapidly engage” with President Adama Barrow and his team.

“We want to open a new chapter of our relations,” he said.   “Actually, Europe wants to be a privileged partner of this ‘New Gambia’.” 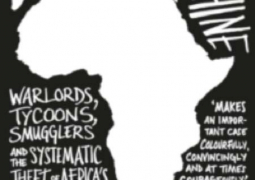