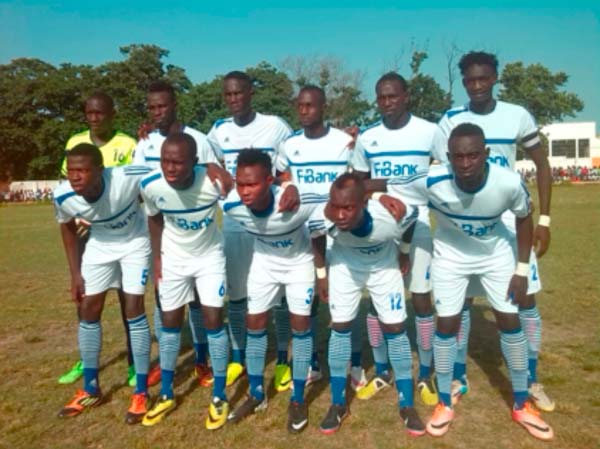 The West Side boys beat Bakau 1-0 in the semifinal game played at the Serrekunda East Mini Stadium on Wednesday to progress to the final, since 2013 when they defeated Brikama 1-0 in the final played at the Independence Stadium in Bakau, courtesy of former Hawks striker Musa Bangura in the dying minute of the game to clinch their first-ever super nawettan title.

Serrekunda West and Bakau both made an excellent start to the game and did extremely well, as they also created fantastic goal-scoring opportunities at each other’s goal mouth but the first half failed to produce a goal.

Upon resumption of the game, both sides picked up where they left off in the first half and continued to threaten each other with several wasted goal chances.

Serrekunda West opened the scores through Edrissa Jatta in the stoppage time after dribbling past two Bakau defenders and finally rounded goalkeeper Yaya Sidibeh to slot in the goal at the left-hand corner of the net, which eventually proved to be the winner for the West Side boys.

Bakau responded back quickly for an equalizer but could not break through Serrekunda West’s solid defence line, thus the game ended 1-0 in favour of Serrekunda West.

Serrekunda West will now clash with Sukuta in the final billed for today, Saturday 14 November 2015, at the Serrekunda East Mini Stadium.

Serrekunda West, on the other hand, will be hoping for revenge against Sukuta after losing to Dembadou boys 2-1 in the group stage to clinch their second super nawettan title after lifting their first super nawettan title in 2013 following their 1-0 win over Brikama in the final game played at the Independence Stadium in Bakau.