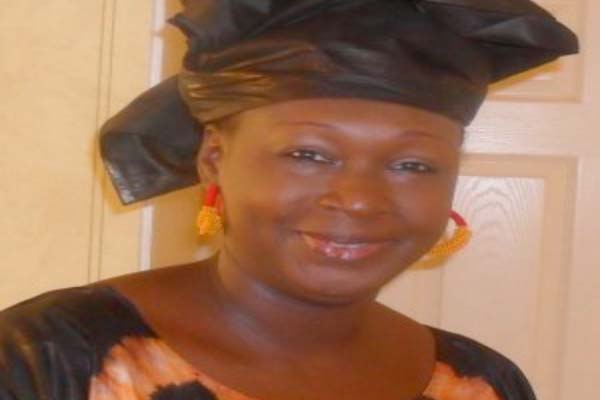 ECOWAS is ready to further support The Gambia in the efforts to pursue reforms in the areas of security and defence with focus on the police and the army, a press release from the State House has said.

According to the release, signed by Amie Bojang-Sissoho, director of Press and Public Relations at the Office of the President, the West African regional bloc is committed to promoting economic growth and establishing a National Peace Council involving different sectors of the society.

The commitment of ECOWAS was revealed by Marcel De Souza, president of the ECOWAS Commission, during a courtesy call on President Adama Barrow.

The ECOWAS president said the regional bloc, along with other partners such as AU, EU, Islamic Development Bank, and African Development Bank, would continue to take leadership role in promoting economic growth to support The Gambia sustain its new found democracy.

He took the opportunity to invite President Barrow to the Summit of Heads of States scheduled to take place in Liberia in the near future.

Mr Souza was accompanied by the vice chairman of the ECOWAS Commission, Mr Edward Singhateh, the new Permanent Representative of ECOWAS to The Gambia, Ms Vabah Gayflor, and other senior officials of ECOWAS.

Also present at the meeting was the minister of Foreign Affairs, International Cooperation and Gambians Abroad, Honourable Ousianou Darbo and other senior government officials.

According to the press release, during the meeting, President Barrow appreciated the important role of the media, especially the social media, during the struggle for change by informing and enlightening the people.

The Gambian leader asserted that the country cannot develop without partnering with the media.  He acknowledged that the media sells government policies and programmes and its role in the transition to democracy is recognised.

President Barrow assured them that the media will operate within the parameters of democracy.  He observed that the former regime suppressed the media because of fear of having an informed population who would demand for a level playing field for democracy to grow.

President Barrow said:  “We will be media-friendly; the media has the opportunity to inform the general public. That will help us to grow and partner with other nations. We cannot afford to be isolated.”

He concluded that the appointment of a media doyen like Honourble Demba A. Jawo as Minister of Information, Communication, Information Technology is an indication of how serious his government takes the media.

Professor Kari Kari pledged that his organisation will continue to support the media in The Gambia.

He welcomed the establishment of a Truth and Reconciliation Commission which he believed will bring out the truth about many atrocities, including the case of Chief Manneh, a missing journalist.

Professor Kari Kari paid homage to President Barrow and the coalition leaders for bringing The Gambia back as a proud star of West Africa in rebuilding democracy.

In a separate engagement, President Barrow received a high-powered delegation from the United Nations, comprising the Assistant Secretary General for Peace Building Support, Oscar Fernanadez- Taranco, and the Permanent Representative of South Korea to the United Nations, His Excellency Mr. Taie-yul Cho, UNDP Resident representative in The Gambia, Madam Ade Mamonyane Lekeotje and other senior officials.

They were accompanied by the Minister of Foreign Affairs, International Cooperation and Gambians Abroad, Honourable Ousainou Darboe, and the Gambia’s Ambassador and Permanent Representative to the UN, Mr. Momodou Tangara.

The purpose of their visit was to demonstrate solidarity with The Gambia’s achievement of a peaceful transition to democracy.

The discussions centered on the major peace-building challenges facing The Gambia, including macroeconomic  stability, dealing with  past human rights violations through transitional justice, restoring confidence in the judiciary, reforming the security sector, improving access to basic  services, reducing poverty and promoting sustainable development.

Other issues discussed included the upcoming National Assembly elections scheduled for 6th April 2017, security and the role of ECOMIG, a national development plan, a donors roundtable and how to sustain international support for the country.

It would be recalled that the UN had initially committed US$3million from the Peacebuilding Fund to address urgent peace-building priorities and the related challenges.