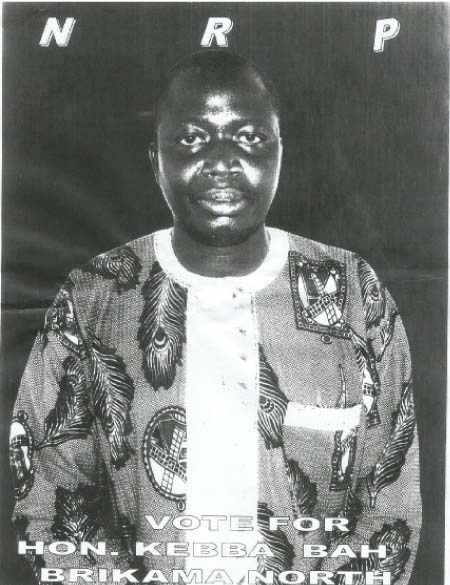 Mr Bah, a community worker who hails from Farato Bojang Kunda, said even though he had been in the opposition for the past 22 years, he facilitated several infrastructural developments in his locality, citing the water and road projects be brought to the area.

He told the people that the National Assembly election, slated for 6 April, is “very paramount in the democratic dispensation” of The Gambia.

“People should know that the parliament is important, and that is the reason I am campaigning to meet the people on the ground.”

The NRP candidate urged the people of his constituency to trust and have confidence in him, saying he has started to develop the area even before he was selected to stand as the NRP candidate. 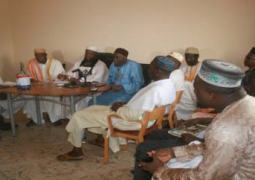