The case involving Dr Gumbo Touray, former Director of International Affairs at the , yesterday failed to proceed at the Banjul Magistrates’ Court.

When the case was announced, the prosecuting officer, Superintendent Sainey Joof, told the court that the prosecution has three more witnesses to call, and that two were coming from the .

He added that they are material witnesses to the case, and were presently out of the jurisdiction.

Defence counsel Pap Cheyasin Secka told the court that the defence was not opposed to the adjournment.

However, he noted that the prosecuting officer did not indicate any time when their witnesses would be able to come to court.

The case was subsequently adjourned to 17 January 2012.

Readers would recall that Dr. Gumbo Touray is being tried for the offence of giving false information to a public servant.

It was alleged that between March and April 2011, in , he wrote a petition to the Office of the President, stating that the Vice Chancellor of the , Professor Kah, was bent on employing his relatives at the University, which information he knew to be false, and thereby committed an offence. 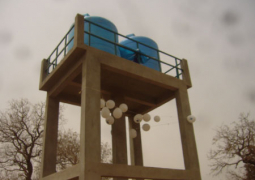 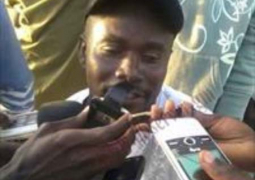