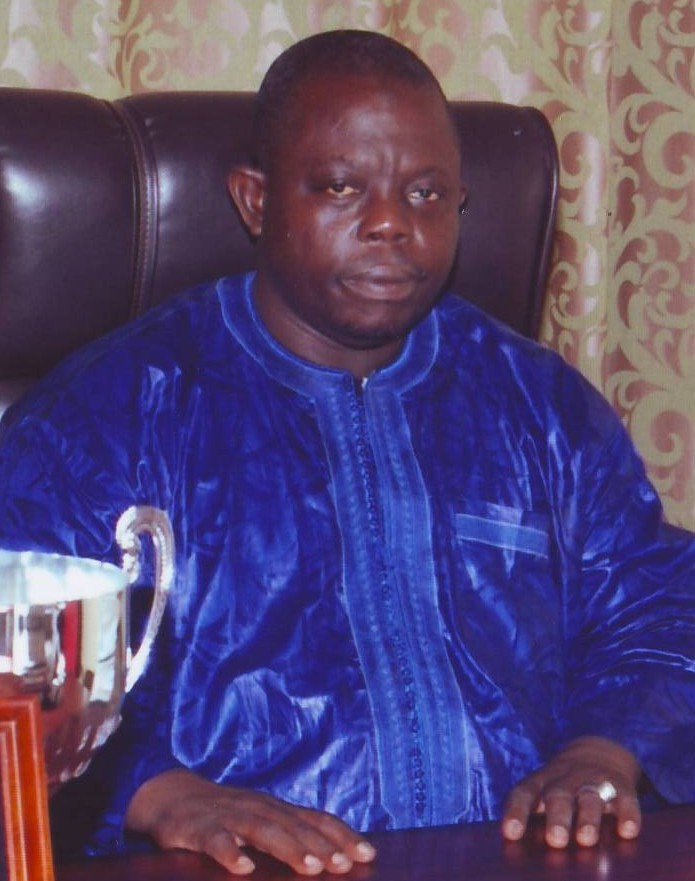 It said the “award for great achievers of the world” is given to Dr. Senghore for “your untiring efforts, working for people’s amelioration, to find peaceful solutions for people’s welfare through advocacy in international human rights.” 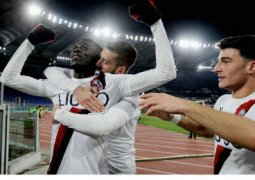 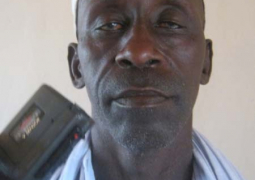 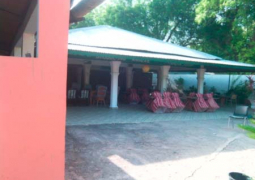