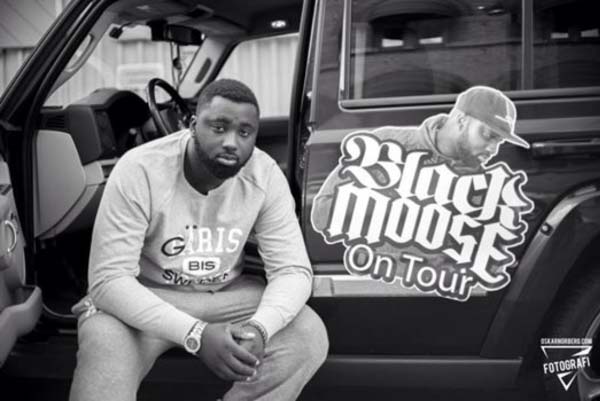 Black Moose, a DJ based in Stockholm, the heart of Sweden, has revealed that he will tour The Gambia in December.

“I am on tour all over Sweden and now Europe and by December I will be in The Gambia to entertain music lovers in Gambia as I play Hip hop, Rnb and little dancehall,” he said.

He said he got inspiration from his father Abdoulie Jallow born and raised in Bakau. He worked as a DJ back in 1980 in Sweden.

“In late 2012 Swedish rapper Lazee noticed my talent and work ethic, so he decided to team up and make him part of the Timeless Music crew,” he said.

The headphone company SMS Audio, owned by American rapper 50 Cent, noticed Black Moose’s hard work and talent so they made him part of the team and he is now an official SMS Audio ambassador.

Black Moose, whose real name is Pa Musa Jallow Goalkeeper, started his career when he was 15 years and today he is one of the most booked Urban DJ’s in Sweden.

Beyond his music knowledge, work ethic and talent, Black Moose, for sure, knows how to get the party started.