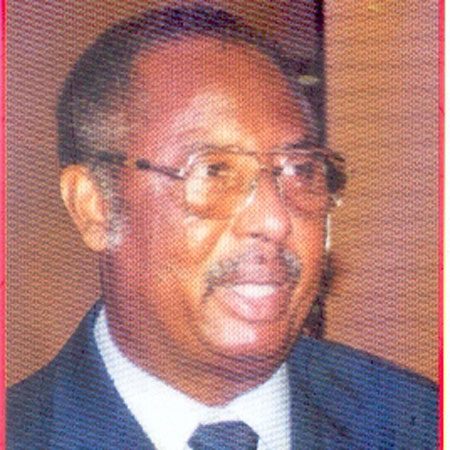 Lamin Dibba, the former National Assembly Member for Badibu Central in the FirstRepublic and later UDP Executive Member, has described the murder of Deyda Hydara, the late Managing Editor and Co-proprietor of The Point Newspaper as 'ungodly and unacceptable.'He called for a thorough investigation into the murder of the distinguished journalist by all standards. He said that the culprits should not go unpunished.

Mr Dibba who was addressing a recent UDP political rally in Brikama said; "The brutal shooting to death of Deyda Hydara, Co-proprietor of The Point Newspaper is ungodly and unacceptable".

Meanwhile the UDP leader lawyer Ousainou Darboe, at the said Brikama meeting called on people to come out in their numbers to register come the 2011 general voter registration.

He however blamed the hosts of those foreign nationals whom, according to him, are the ones who do recommend and help them to register. He was quick to add that this doesn't mean that he was against foreigners. He said that he recognised foreigners as partners in development, as they too pay taxes just like Gambians.

He gave assurances that with a UDP government there would be no time for foreigners to be unnecessarily harassed, maintaining that the enabling environment would be created for any genuine foreign investor who wants to come and invest in The Gambia, and that those investments would be protected.