Mr. Barry was alleged to have unlawfully escaped from lawful custody, a charge he denies.

Testifying, detective Sgt. Jallow told the court that on 19th March 2009, the accused was brought to their office in connection with an offence of house breaking and stealing. He adduced that during the interrogation, the accused confessed of stealing a generator and a pedal bicycle and was in his possession at Nemakunku. He said upon their arrival at Nemakunku to recover the stolen items, the accused managed to escape with the police handcuff. He added that later the accused was again brought to the police station for another offence were he was interrogated and confessed of escaping from lawful custody. 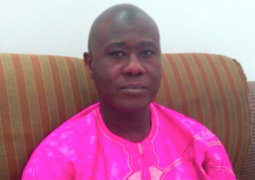 NAMs harp on importance of science and technology 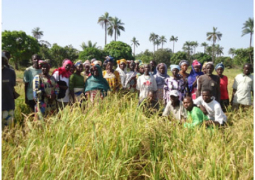 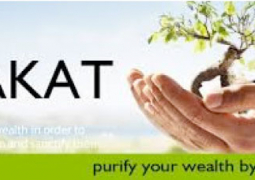