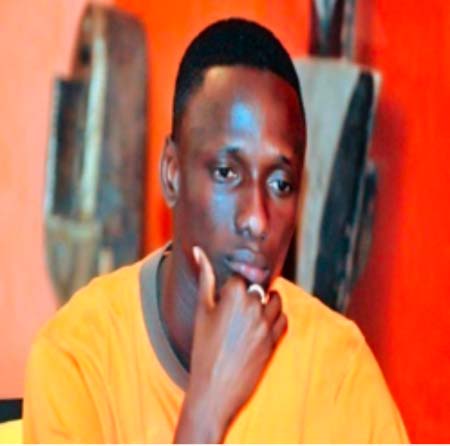 The album was produced by State of Mic producer called Ann One recently, with songs in combination with Tafa artiste, in a track entitled ‘Yamamorm’ .

He said all is set for the release of his debut album, thanks to those people who stood by him from day one.

“I can’t pay you guys - Manding Empire, Indian Fashion, my boys and all the fans for their valuable contribution toward me. Watch out for on 22,” he said.

According to him, he started music back in 2009 and since then he has released four singles, adding that his target is to improve his music to higher heights.

A native of Tallinding in the Kanifing Municipality, Antenola stated that he is currently working with Jali Madi, Mandinmorry and Silky Crise representing the Manding Empire.

Antenola, who is currently residing in Latrikunda German in the Kanifing Municipality, is calling for support from the private sector, donors, philanthropists and the general public to come to his aid in order to develop his music career to excel higher.

“I am chasing my dreams to get out there to develop myself to highest standard in the music industry, at both home and abroad,” he said. 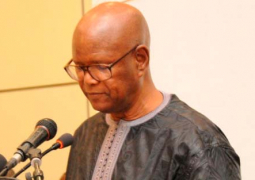