One Amin Bah recently testified in the defilement case involving one Demba Sowe, a Senegalese national and a resident of Farafenni Town, at the Special Criminal Court in Banjul before Justice Emmanuel Nkea.

He stated that the victim was his student, and he called one Muhammed Jallow whom he went with to the scene, but when he told the accused that they should go to the police station, the accused refused and started beating him.

He gave him a head box in the presence of Muhammed Jallow, he said.

The victim was later taken to the Farafenni Hospital, but she was not examined and she was referred to the Edward Francis Small Teaching Hospital in Banjul, he added. 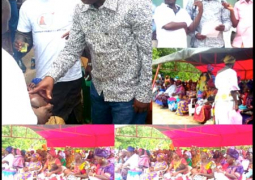 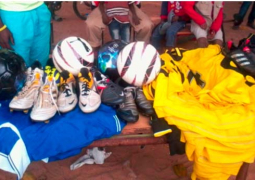