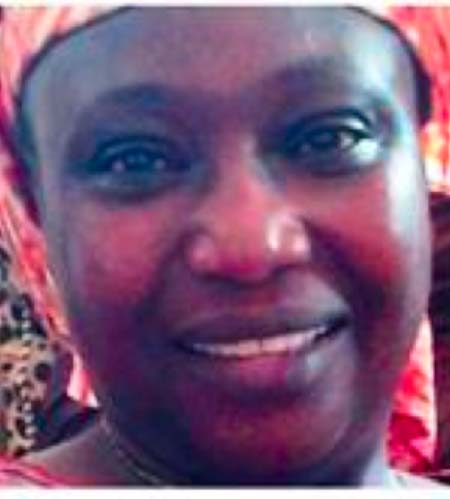 The defence yesterday adopted their brief in the no-case-to-answer submission made in the trial involving Veronic Carayol, the deputy Commissioner of Enforcement at The Gambia Revenue Authority (GRA), before Magistrate Fatou Darboe of the Banjul Magistrates’ Court.

When the case was called, the defence lawyer, Hawa Sisay-Sabally, told the court that the defence wished to adopt their brief in respect of the no-case-to-answer submission made on behalf of the accused person.

“We, therefore, urge the court to uphold our no-case-to-answer submission and acquit and discharge the accused person for the alleged offence,” senior counsel Hawa Sisay-Sabally stated.

The defence was speaking for all the paragraphs in support of the no-case-to-answer submission filed by the defence, she said.

The case was adjourned till 24 December 2014, for the prosecution to adopt their brief.

Readers would recall that Veronic Caroyol, deputy commissioner of Enforcement at the Gambia Revenue Authority (GRA), was recently arraigned before the court on charges of abuse of office, giving false information to a public officer, among other charges.

According to the particulars of the offence, in count one, which is ‘abuse of office’, the accused person in Banjul and other places abused her office by allowing the official vehicle, with registration No. GRA63, to be used for carrying her sister’s employee and merchandise of baby diapers on an official mission, and thereby committed an offence.

Count two, on giving false information to a public servant, stated that the accused, in Banjul and other diverse places, falsely informed the panel of investigators that there was a documented outstanding balance businessmen should pay, which she circulated and this was retrieved by some GRA top officials, which information she knew or believed to be false.

Count three stated that the accused, in Banjul and diverse places, uttered in her own words that she accepted unsolicited money as gifts or reward for doing favours, and thereby committed an offence. 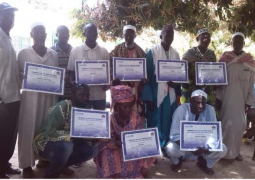