The Special Criminal Court presided over by Justice Emmanuel Nkea is  today expected to deliver judgment in the case involving former top brass of the National Drug Enforcement Agency, NDEA.

Today’s judgment will bring an end to a marathon trial which saw the prosecution led by the Director of Public Prosecutions, SH Barkun call seventeen witnesses and tender several exhibits, while the accused persons testified in their own defence and called witnesses.

At the end of the trial both sides addressed the court orally. 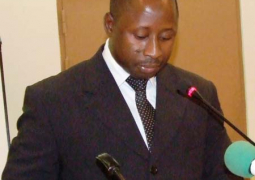 ‘I collect things from dustbins for export to Gambia’