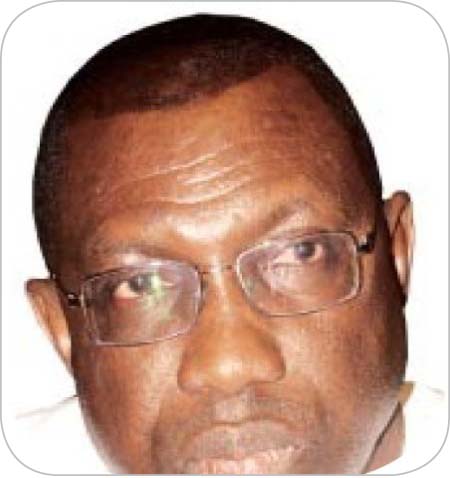 The general public is hereby informed that H.E. the President of the Republic Yahya Jammeh has appointed Mr Burama Kebba Sanyang as Minister of Planning and Policy with effect from 22 October 2015.

Mr Sanyang was appointed on 7 October 2015 as deputy minister of Planning under the Office of the President. 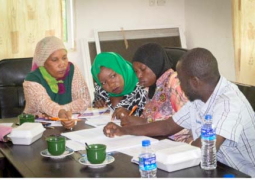