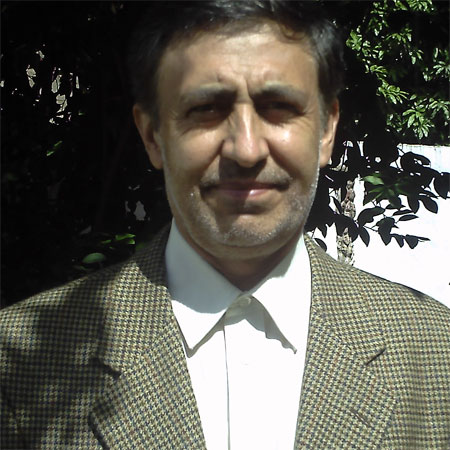 The training, held at the ITC in Bijilo, was supported by the Islamic Republic of Iran through its Agriculture and Rural Development (IGARD) Banjul office.

Declaring the programme officially open, Alfu Marong, permanent secretary 1 at Ministry of Agriculture, stated that the agricultural sector is the most important sector of the Gambia economy as it contributes about 32% of the country’s gross development product (GDP).

According to him, the country is blessed with lots of arable and fertile land, which gives it the potential to grow more rice and even export it to other West African countries, if effectively utilised.

"This training is important as it will boost President Jammeh’s back-to-the-land initiative, which aims 'to grow what we eat and eat what we grow'," he said.

For his part, Saeid Zare, Iran Ambassador to The Gambia, said agriculture is a very important sector of the country.

He added that in The Gambia, the sector accounts for 70% of the country’s foreign exchange earnings and provides employment and income for 80% of the population.

He said his country stands ready to help the Gambia boost its agriculture sector.

On the political front, the Iranian envoy said the Gambia and the Islamic Republic of Iran have had "advanced positions and common feelings" towards the world of Islam and the global impoverished communities, adding that they believe the oppressed people of Africa "have been misused" by the big powers.

"Our interest in The Gambia is just to help our brothers and sisters and to have a warmer relationship," he added.

He said The Gambia has great potential for achieving self-sufficiency in food production but noted that the country needs more agricultural technology coupled with manpower, to produce more rice, fruits and other foodstuffs.

Ali Asghar Kalbasi, Director of IGARD, said his office funded the procurement and installation of the machinery as well as the training of operators and committee members in the rural development project.

"The project aims to provide sustainable agriculture in Sitokoto village," he said: "The machinery provided under the supervision of the Agricultural Engineering Technical Services involves one complete set of power tiller and one milling machine as well as the construction of a house for the safe keep of the milling machine."

He also said the Agribusiness Technical Services Unit and Regional Directorate of North Bank and IGARD would jointly supervise the project.

Cherno Mballow, the training programme coordinator, said: "Sitokoto community is predominantly a rice producing area with over 75% of the rice produced cultivated by women."

Mr Mballow said the traditional hoe is mainly used for ploughing. "This involves a lot of time and energy to cultivate a hectare of land," he said, adding that as a result "over 80% of available land is left underutilised".

According to him, the provision of the machines would increase production and "significantly enhance" productivity.

He commended the Iranian embassy in The Gambia through IGARD for complementing government’s effort in its drive to attain food security.