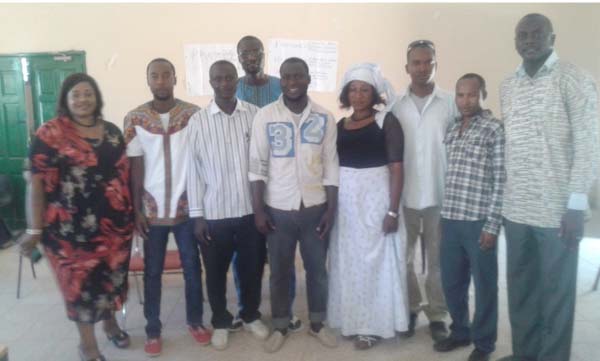 EMPRETEC GAMBIA was commissioned in September 2014 and targets to train 6,000 entrepreneurs to accelerate the growth of small and medium enterprises to enhance economic growth.

The synergy was held at regional education directorate in Janjanbureh.

Njundu Badjie Enterprise Support Officer at GIEPA has spoken of the government and UNDP commitment to promote the concept of entrepreneurship to boost socioeconomic advancement of small and medium enterprise development.

He called on the new executive and Empretecos to be vigilant and proactive to boost the spirit entrepreneurship and support in resource mobilisation to enhance effective coordination of business.

Muhammad Jobarteh, the newly elected president of CRR chapter, thanked the Empretecos for the trust and confidence reposed in them by electing them into the executive committee.

He assured of the committee’s support and cooperation in advancing the concept of entrepreneurship.