Tida Ceesay, a resident of Bundung, denied the charge and was granted court bail of D500.

According to the charge sheet, on 26 September 2011, at Bundung, the accused, Tida Ceesay, assaulted one Buba Touray, by giving him a blow on his head and thereby subjected him to an actual bodily harm.

The case was rescheduled to continue on 14 October 2011. 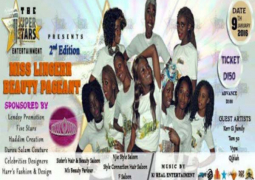 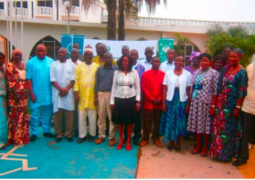