Matarr Sowe, a resident of , recently opened his defence in an assault charge preferred against him at the Brikama Magistrates’ Court.

In his defence, Sowe told the court that on a certain day in 2010, he went out with his father to their herd where and when they met with some men. 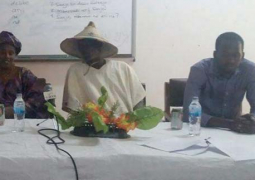