Magistrate Wilson of the Kanifing Magistrates’ Court recently convicted and sentenced one Foday Jawara to a fine of D500.

Foday Jawara, who was found guilty for assault, causing actual bodily harm, was also ordered to pay a compensation of D1,000, to the complainant.

In his plea of mitigation, the convict begged the court for mercy, saying he regretted the act and also learned a big lesson while promising the court that he would not do such again.

The charge sheet read that on 27 September 2015, at Senegambia, in the Kanifing Municipality, he assaulted one Bakary Nyassi, by stabbing him with a bottle on his forehead and right hand, causing him actual bodily harm. 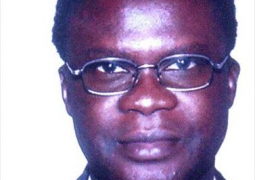 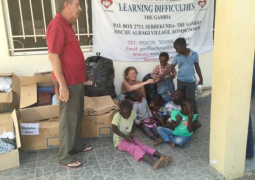