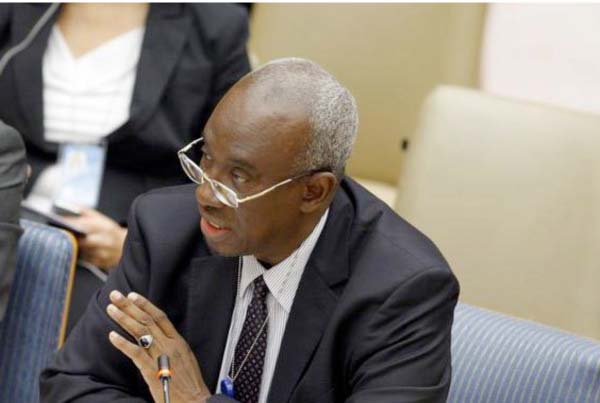 The Judiciary yesterday held a special session for the appointed superior courts judges of The Gambia at the Judiciary complex, Independence Drive in Banjul.

The ceremony was held after six judges of the superior courts of The Gambia were sworn in by President Adama Barrow.

The Judicial secretary, Landing M Sanneh, expressed gratitude to the Sierra Leone and Nigeria for their assistance by providing some of the judges.

The Chief Justice, Hon. Justice Hassan B. Jallow, said the newly-appointed judges have been sworn in and are people with distinguished legal career both at home and abroad.

The chief judge said the newly-appointed judges are not strangers as they have had some association with some members of the legal fraternity.

The Solicitor General and Legal secretary, Cherno Marena, in a statement read on behalf of the Attorney General and Minister of Justice, Abubacarr M. Tambadou, congratulated the newly-appointed judges of the superior courts, saying their appointment symbolises a new dawn in The Gambia judiciary, a new dawn of opportunism, respect for the rule of law and a new dawn for The Gambia.

He expressed optimism that the future is anchored on good governance, adding that the Ministry of Justice was very much committed to investing in the judiciary so as to make the judiciary one that everyone is proud of.

Meanwhile, each of the newly-appointed judges made short speeches assuring the gathering that they would discharged their duties honourably and to the best of their ability.

They, however, called on some of the most senior members of the Gambia Bar Association to come to the bench.

WHAT HAPPEN WITH THE MALARIA VACCINE 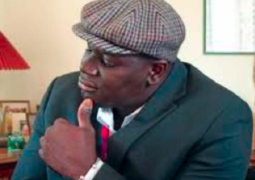