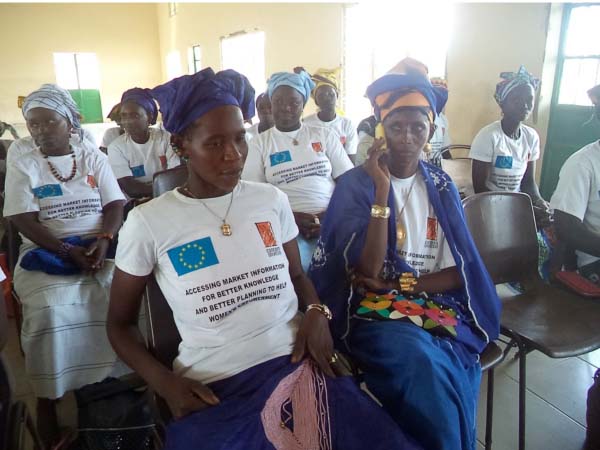 Concern Universal (CU) has introduced the first Voice-Based Market Price Information System for farmer federations in The Gambia, with funding support from the US Embassy and the EU office in The Gambia.

This kind of information system can only be found in very few African countries and The Gambia though small in size has proven to the outside world that she is also at the forefront in empowering her people (especially women and youths) with new technology innovations, according to CU officials.

The database web application and mobile App is being developed by Gambian programmers, namely Kebba Foon and Ebrima Saidy, and the voice component by some software developers in France.

The system keeps record of nine major vegetables and their prices to be updated by a focal point selected from each of the federations once a week.

According to Mr Danjo, only registered members of the federations can call the phone number of the system to check market prices of vegetables in the local language they specified during their registration.

He said each federation selected two members from each member kafo to serve as contact persons for providing market information to the rest of their members.

Many of the marketing federations are made up of at least 35 women kafos (groups) from different villages and districts in each region.

During the orientation and demonstration meetings with the marketing federations, the participants did their first phone call to the system to check the market prices of vegetables in different markets, and they did express satisfaction with the quality of the voice message.

They also expressed the difficulties they encountered in knowing the correct prices of vegetables, when they wanted to sell their crops to middle men or women at the markets.

Lack of correct market prices will put them at a disadvantage position, because they will not know the best price or right market to sell their vegetables, said Joseph Gomez, one of the project officers.

Ousman Manneh, president of Fansoto federation, hailed Concern Universal for their timely intervention, saying this would reduce price loss caused by middle men or women otherwise known as ‘Genda Njie’, “who blindfold us and buy our produce at giveaway prices”.

This system, he said, would help vegetable growers to get reliable information regarding market prices and other information on what types of vegetables to grow and at what time to grow them.

Binta Camara, vice president of Fansoto federation, urged her fellow women to embrace the initiative purposely to advance women farmers to realize benefits from their farms. 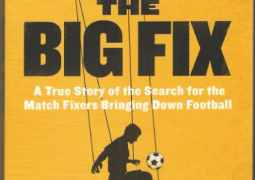