The 2008-09 Gambia Football Association (GFA) division one league champions Armed Forces defeated the Gambia national U-20 team 2-1 in a friendly game played at the Brikama Box Bar mini-Stadium on Wednesday.

The friendly game was part of the Gambia national U-20 team’s preparations for the Caf Orange U-20 youth championship to be hosted in Libya from 18 March to 1 April 2011.

The U-20 team under the guidance of Coach Lamin Sarr found themselves 1-nil up through a Buba Sama 5th-minute strike as he capitalised on a defensive blunder to give the Darling Scorpions an early lead much to the delight of Coach Sarr.

Armed Forces fought back and created few goal-scoring opportunities but could not break through the Gambia national U-20 team’s formidable defence led by rocky defender Pa Badjie.

The U-20 team, who are set for a two-week training camp in Tunisia in the build-up to the Caf U-20 tournament, conceded a leveller through Baboucarr Badjan in the 54th minute from a penalty spot.

Situation turned worse for the Darling Scorpions when James Jassey sealed the victory for the khaki boys in the 86th minute to dent the hope of the country’s only representative in the continental youth tournament, leaving them to go home on the back of a disappointing 2-1 defeat. 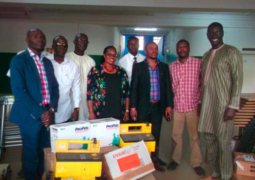 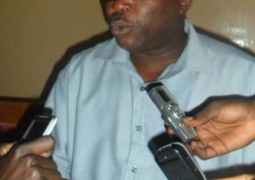 MoYS to stage May Day this year