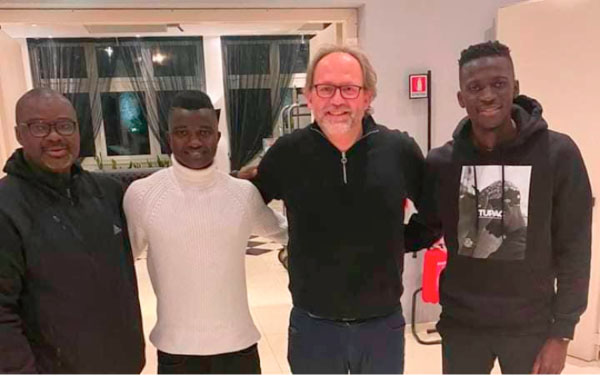 At the start of the scouting trip to Gambian players based in Europe, Scorpions coach Tom Saintfiet teamed up with GFF President Lamin Kaba Bajo have on Wednesday morning arrived at AS Roma Football Club in Rome, Italy where Gambian midfielder Ebrima Darboe plays his club football.

Darboe 19 is one of the few teenagers and only Gambian at the AS Roma Primavera Squad.

Coach Saintfiet and Mr. Bajo visited the lad at his club in Rome on Tuesday and later watched him on training on Wednesday.

Darboe’s Coach Alberto De Rossi has spoken very well of the young Gambian noting his dedication and passion for football.  “He is a good player, and helps the club in the competition.”

He praised Darboe for his commitment and said the youngster has a bright future.

Darboe was born in 2001 and plays for AS Roma Primavera Squad. He was once featured for his side’s A team against AC Milan.

Saintfiet and Bajo will visit Musa Barrow and Musa Juwara in Bologna on Wednesday.

The Scorpions gaffer speaking to the GFF website www.gambiaff.org commented on the idea of scouting describing it as a sign to show respect to the players.  “I want to have more idea of how they feel, where they stay and to also find new players for the National Team“.

He said as part of the scouting trip, they would also explore the possibilities of requesting other players to be available for the National Team.

We have to look for improvement because we have a lot of young players in the team. We are also trying to have alternatives for every position while we build up a team for the long term“. 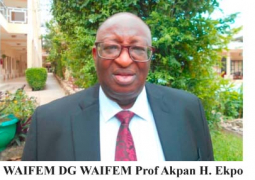