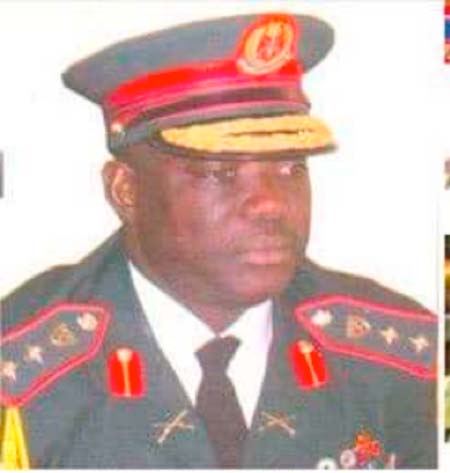 The soldiers claimed the 2016-2017 Gambia Football Federation domestic division one league title for the first time since 2008-2009 season after stunning performance in the league campaign.

CDS Kinteh announced the team’s participation in the continent’s top tier football club competition during the presentation ceremony of league trophy held at his office in Banjul on Wednesday.

CDS Kinteh revealed that the team would participate in the CAF Champions league come next season, noting that they would receive support from the government for the team’s participation in the championship.

CDS Kinteh also patronized Gambia Armed Forces FC with D50, 000 after their domestic league success, adding that the party will be hold immediately after the holy month of Ramadan.