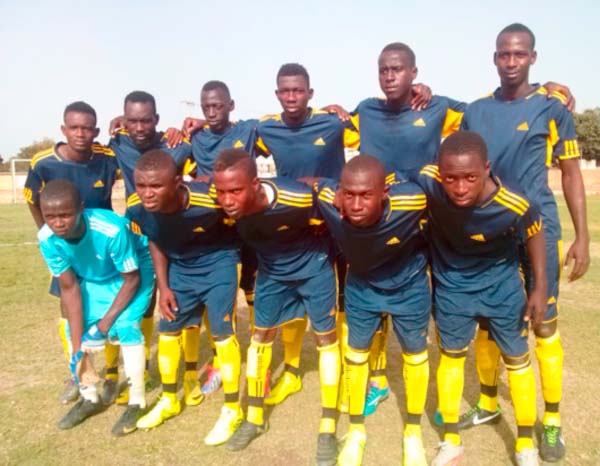 Both sides played extremely well and created some goal-scoring opportunities, but failed to utilize on their limited opportunities thus the game ended goalless.

This pushed the game into a post-match penalty shootout, which ended 5-4 in favour of Real De Abuko FC.

The victory has earned Real De Abuko FC a place in the second round of the 2016 Serrekunda East Nawettan qualifiers and Baliya FC out and will hang their boots till next season.

Makaay FC opened the scores through Amadou Sanneh in the 66th minute of the game from a fantastic strike to give his side the lead.

Jantabi FC reacted quickly for an equalizer and leveled the scores through Abou Jallow in the 69th minute of the game from a fine strike to cancel Amadou Sanneh’s 66th minute strike to make it 1-1. 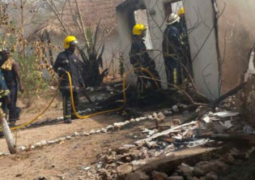