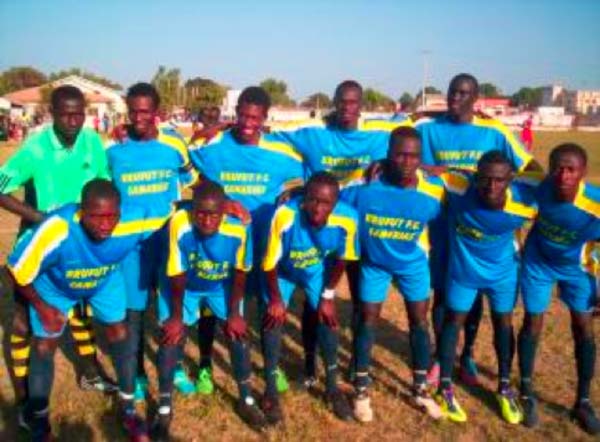 Brufut United and Tallinding United both missed the chance to maintain their lead in the 2015-2016 Gambia Football Federation second division after losing to Marimoo and Lions of Banjul in their week-fourteen fixtures at the weekend.

Tallinding United also missed the chance to revive their lead in the second tier following their 1-0 defeat to Lions of Banjul at the Banjul KG5 Mini Stadium. 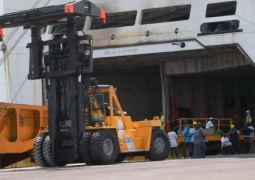