Brikama United are leading the table with 24 points while opponents Gamtel are 5th with 13 points. Real De Banjul joined Armed Forces on 3rd position with 16 points

The encounter, which was part of week ten fixtures also, saw Wallidan the blue boys drawing 0-0 with newly promoted side Young Africans at the Banjul KG5 Mini-stadium on the same day.

Wallidan are 2nd on the league table with 18 points, six points behind the current league leader Brikama United. Young Africans are 8th with 13 points.

The city boys Real De Banjul beat Armed Forces 1-0 in the other week ten fixtures at the Serrekunda West Mini-stadium.

The Real de Banjul lone goal of the game was scored by midfielder Ebou Cham from a brilliant header in the 26th minute of the game after capitalising on Mbemba Colley's corner kick to give his side the maximum points.

Manchester to clash with Global Properties in Sukuta Curtain Raiser 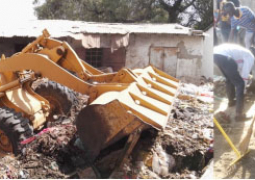 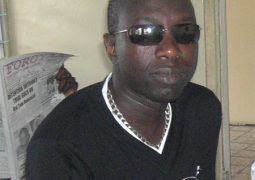